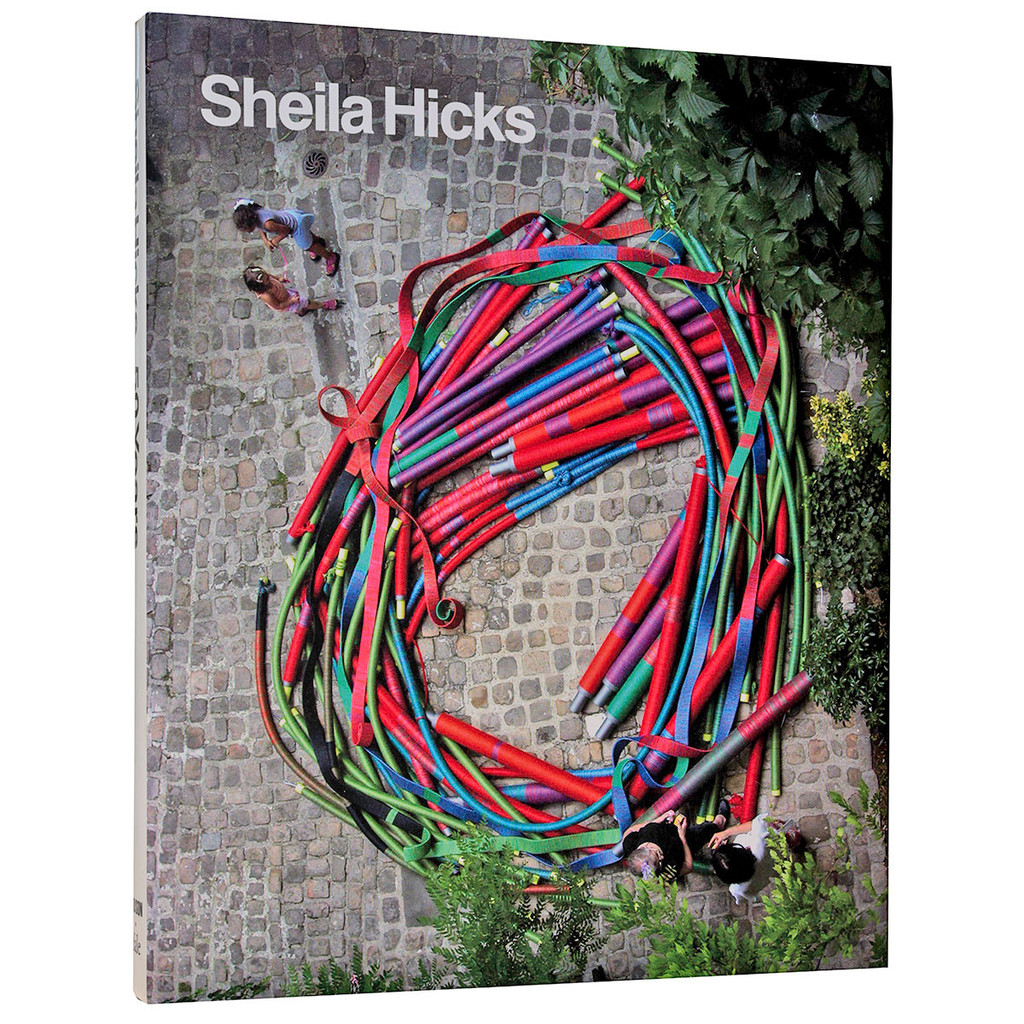 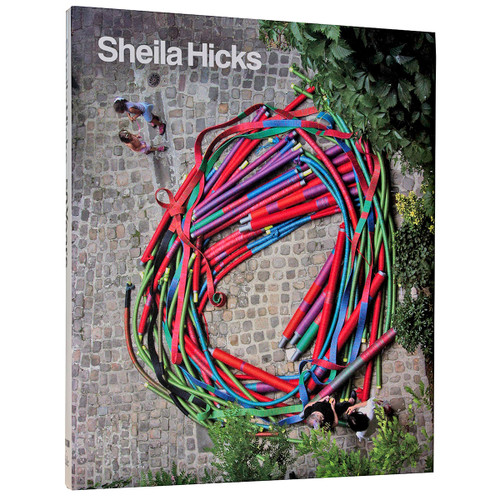 From the Publisher: Sheila Hicks (born 1934) is a pioneering artist noted for objects and public commissions whose structures are built of color and fiber. This volume accompanies the first major retrospective of Hicks’s work; it documents the remarkable versatility and dramatically divergent scale of her textiles as well as her distinctive use, and surprising range, of materials. Hicks deliberately and provocatively engages what are often considered mutually exclusive domains, rethinking and pushing the limits of generally accepted contexts, conditions, and frameworks. These include distinct objects and temporal, performative actions; studio works and commissions for public buildings; and textiles made in artisanal workshops as well as for industrial production in places as different as Chile, France, Germany, India, Japan, Mexico, Morocco, Sweden, and the United States.

Three essays analyze the progression of Hicks’s art and technique and her many modes of working. Among other topics, they examine the artist’s relationship to the “expanded fields” of the “new sculpture” and the “new tapestry” beginning in the 1960s, the reclamation of craft as subject and technique for artists in many media, the integrated influences of international cultures, and the aesthetic, pedagogical, conceptual, and historical framework from which Hicks’s work has developed. This publication reveals the full extent of Hicks’s work, from exquisite miniature weavings to major sculptural pieces to such large-scale commissions as The Four Seasons of Fuji. Exquisitely designed and lavishly illustrated, this book demonstrates that Hicks’s pioneering work with textiles has embraced yet reinvented tradition, successfully navigating the terrain between art, design, and architecture.

Be the first to review this product.

Still Crazy After All These Years... 30 years in art

Create an account with us and you'll be able to:

Fill in your email below to request a new password. An email will be sent to the address below containing a link to verify your email address.